"Gender equality is necessary for a sustainable future. "

I’m an aquatic scientist working towards an equal future. At the World Maritime University (WMU), I am researching gender equality in ocean science, in support of sustainable development. My focus is on women in fisheries.

My passion for empowering women was inspired by my first encounter with a ship captain. I was boarding a boat with my male colleagues, and the captain didn’t think women should be on a boat - not for fishing, or as a research scientist. “Why did they send you on this boat? You’re a girl!” he shouted. I responded, “Captain, I want to be here. I’m a student too.”

Women represent half of the fisheries workforce globally. They fill a critical role in their communities. Without women, maintaining fisheries production worldwide is impossible, but their role is often overlooked and invisible.

There are many obstacles that hinder women’s participation in the fishing industry: lower salaries, sexual harassment, and negative myths about women such as them being bad luck at sea. I’ve had less opportunities at sea than my male colleagues, but this does not stop or discourage me. Instead, it makes me reflect on the need for change and ways to improve
women’s participation in fisheries and promote gender equality.

Not taking advantage of more than half the world’s talent,
experience and knowledge is a danger to society and the economy.
Gender inequality affects everyone. 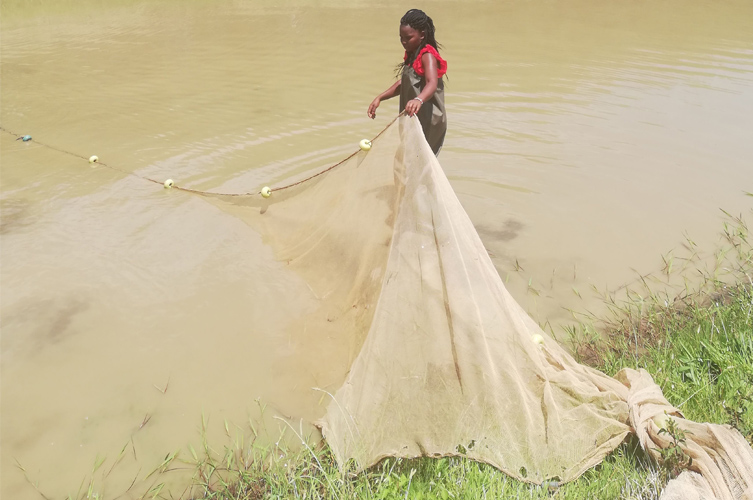 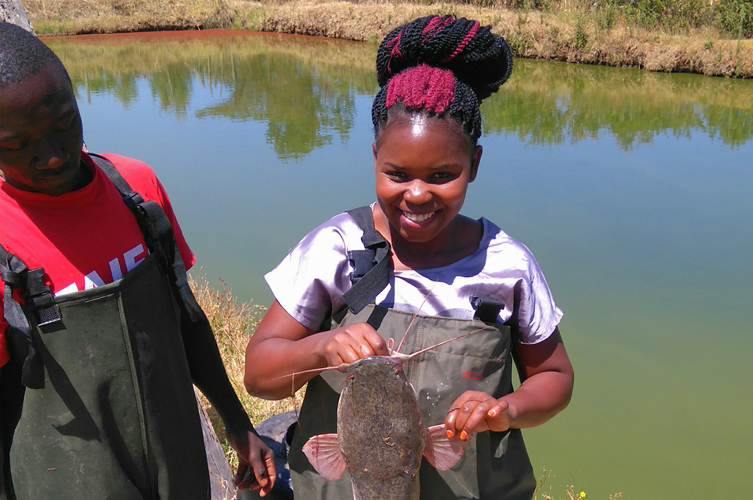 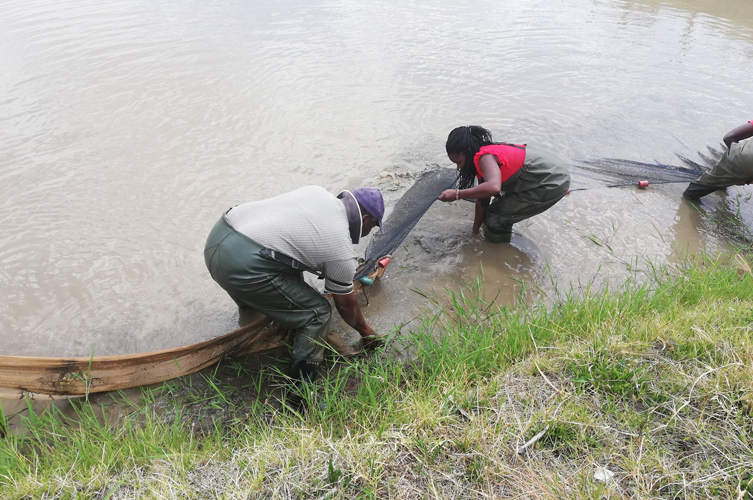 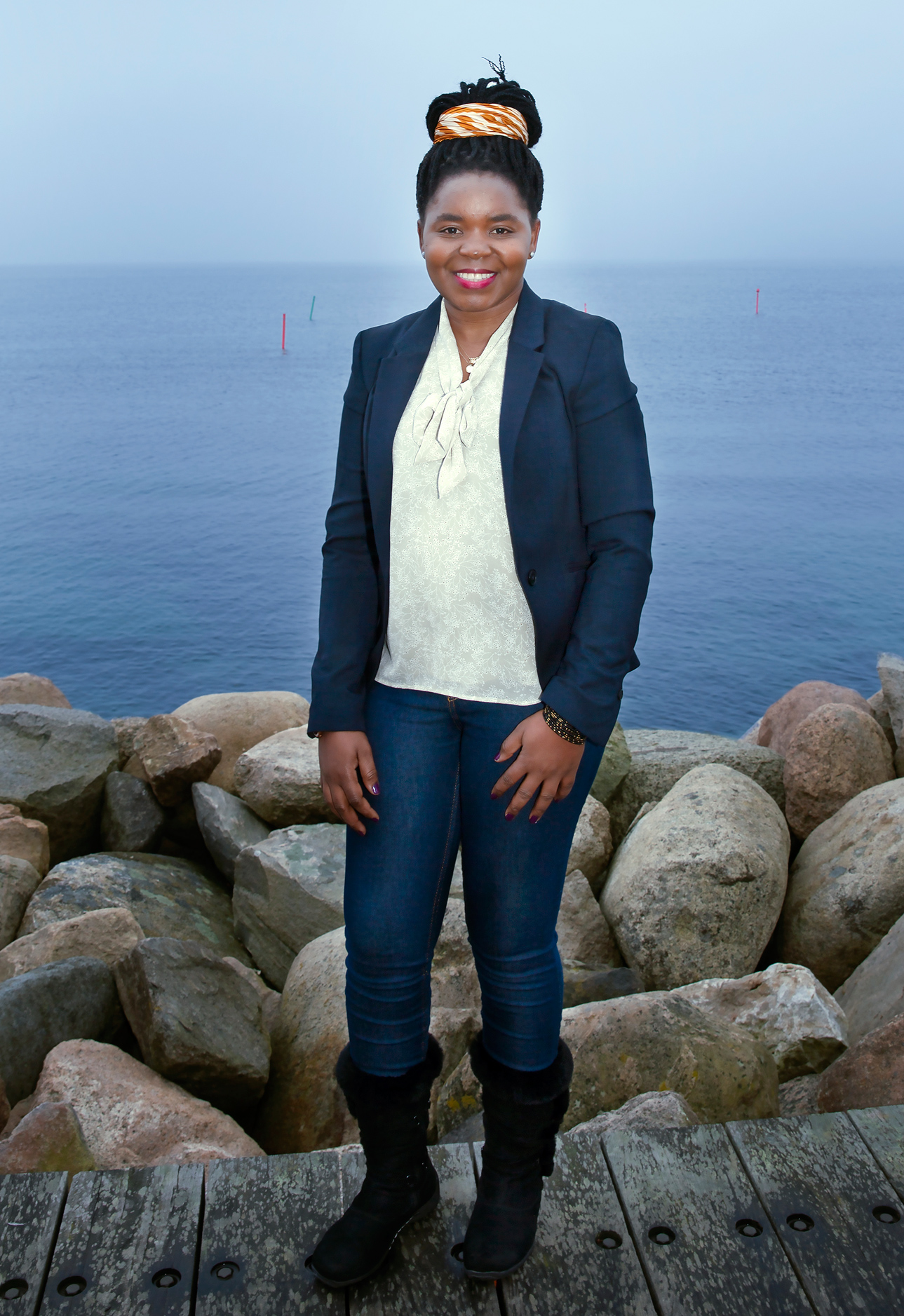