The City of Malmö has the aim to make the Sege Park area a frontrunner in sustainable urban development and several goals have been set up. But how do we go from goals to action and great results?  Sharing for Affordable and Climate Smart Living is an open competition to develop innovative solutions for Sege Park. The competition was open until December 17th 2015. 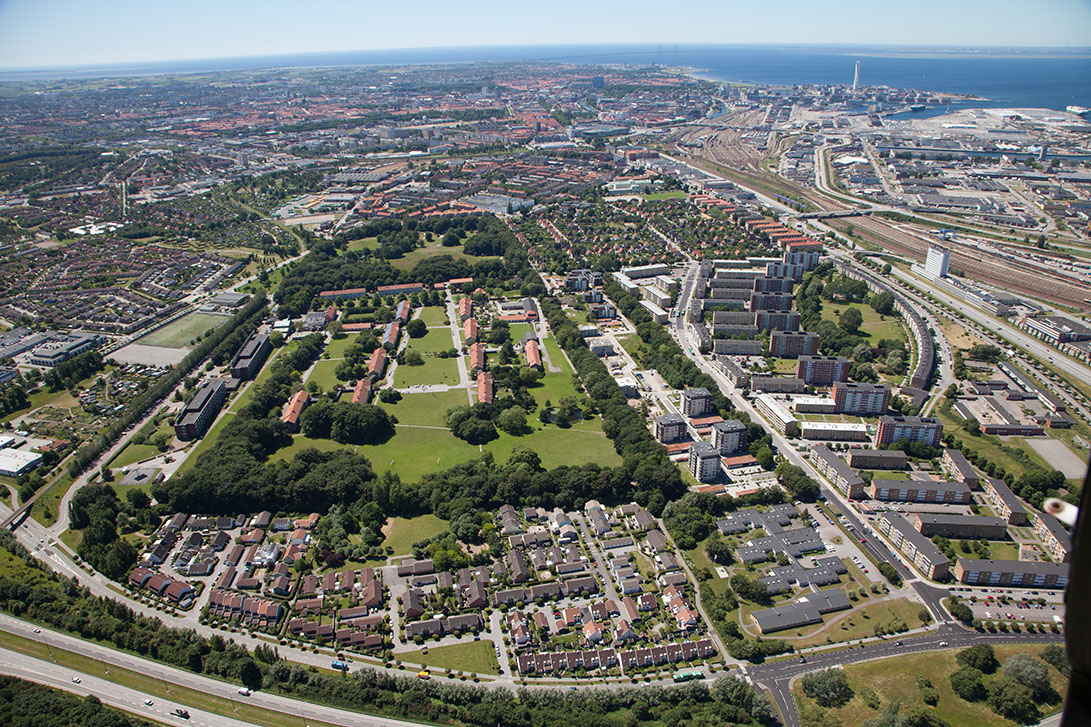 Sege Park from above

The overall Swedish winner has been chosen - it is the proposal It Takes a Block.

19 ambitious and inspiring proposals were submitted to the challenge. The jury had a meeting on January 12th and decided which proposals would be selected as the four finalists. The finalist proposals were publicly announced at an event on February 3, see links below.

The competition Sharing for Affordable and Climate Smart Living is based on two difficult and important challenges: to build cost efficient and climate smart housing. The solutions we’re looking for are using sharing as a means to improve access to resources and reduce the need of private surfaces, household appliances, car ownership etc. Solutions should result in at least 20% more efficient use of urban public and private space, without compromising but rather increasing the wellbeing of the users. The goals of the competition are expressed as a decrease in CO2-emissions per person per year, and a reasonable “living cost” for citizens, including costs for housing, everyday life and travelling.

The competition area is called Sege Park and will be one of Malmö’s prioritized development areas until the year 2025. In total there will be up to 800 dwellings in the area. The area used to be a mental hospital area under the name Malmö Östra Sjukhus. It was built during the 1930’s and the hospital park was an important asset for the patients. Today, when Sege Park is to be further developed, there is an ambitious sustainability strategy which aims to make the area a frontrunner in sustainable urban development.

The deadline of the first stage of the competition was December 17th 2015. A local jury will select up to four finalist teams who are granted approximately 300 000 NOK each. The finalist teams have the chance to win an implementation of their solution in Sege Park.

All the documents needed for the competition Sharing for Affordable and Climate Smart Living are found below. Any questions can be sent to the competition secretary Oscar Pelin, oscar.pelin@malmo.se.

This competition is one of six competitions in the Nordic Built Cities Challenge. Nordic Innovation will invite finalist from all six competitions that can demonstrate Nordic cross border collaboration in their team to compete for Nordic prize money in the prestigious Nordic Built Cities Challenge Awards (the NBCCA). In addition to the monetary prize, these will get the benefit of widespread promotion and communication in the Nordic countries and beyond. Read more about the NBCCA: http://nordicbuiltcities.org/thechallenge/nbcca/

Finalists in the Swedish competition​

Pictures of the finalists (under the headline "Pressbilder")

Information about Sege Park in Swedish

Film about the competition